The actor Laurence Fishburne, who gave life to Morpheus in the mythical “Matrix” (1999), knew that he wanted to dedicate himself to acting from a very young age and has spent more than 45 years as a professional behind him, now entering his sixth decade of life .

Fishburne spent two years in the Philippines to shoot Francis Ford Coppola’s “Apocalypse Now” (1979), when he had not even reached the age of majority and there he saved Emilio Estévez, who was also working on the film with his father, Martin. Sheen, from drowning.

Despite his youth, it was already his second feature film, which had a long career ahead of him. The actor, who played Morpheus in “The Matrix” (1999), Dap in “School Daze” (1988) and Detective Whitey Powers in “Mystic River” (2003), among others, turns 60.

Laurence Fishburne was born in Augusta, Georgia, on July 30, 1961. His parents, Hattie Bell and Laurence John Fishburne Jr., divorced when he was young and he and his mother moved to Brooklyn, New York.

He was clear from a young age what path he wanted to take. “I found my passion when I was 10 years old. He had artistic goals more than anything else, ”the actor told Variety magazine.

He found his inspiration in actors like Sidney Poitier, James Earl Jones, Peter O’Toole and Richard Burton. “It was not intangible for me. If they could do it, I could do it. And I tried to see if I could do it, “he confessed to the publication.

In his mother and his godfather, Maurice Watson, he found the support to do so. Also on Fred Roos, the casting director who discovered him.

“He remembered my performance in ‘If you give a dance, you gotta pay the band’ (1972) and cast me for ‘Apocalyse Now,'” Fishburne told the outlet.

At that time he was 15 years old. On whether he longed to have had an ordinary childhood away from the stage and without film or television cameras, the actor said that he used to feel nostalgic about it, but that in return he could do other things.

“I like to think that I am a fairly balanced person for someone who was a child actor,” he said.

At the age of 12 he had a recurring role in the soap opera “One Life to Live” and had shot the aforementioned “If you give a dance, you gotta pay the band”, a film also for television. In 1975 he made his big screen debut with “Cornbread, Earl and Me.”

Fishburne turned down a role in “Do the Right Thing” (1989), another of Lee’s iconic films. “There are ways in which [el director] he takes creative licenses with in ‘Do the right thing’ that did not seem right to me “, he said about it to an American publication. “I mean, a lot of people think the movie is great, and I get it. There are cool things in it. It just wasn’t for me, ”he added.

That was the same feeling that led him to also reject the role of Jules Winfield in Quentin Tarantino’s celebrated “Pulp Fiction” (1994).

According to the actor commented, the director created the character, who was finally played by Samuel L. Jackson, thinking about him. “I just had a problem with the way heroin use was approached”, he asserted. 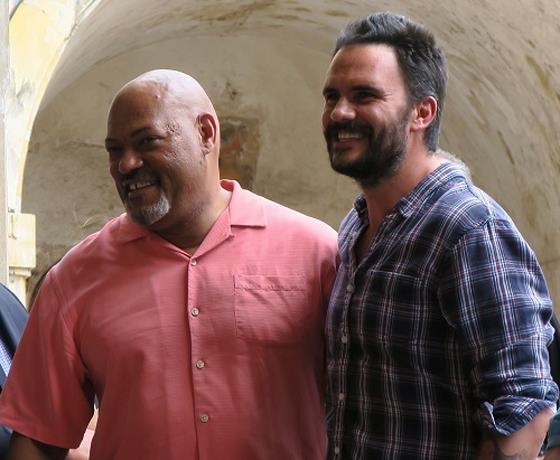 It seemed to him that, in some way, the consumption of the substance was shown as attractive. “For me it’s not just about my character. This is what the whole of the film says ”.

The instinct by which he allows himself to be guided when embarking on one project or another led him to also appear in television formats such as “Miami Vice”, “Hill Street Blues” and more recently “CSI: Crime Scene Investigation” and “Black -ish ”and even to get on the stage of the theater. 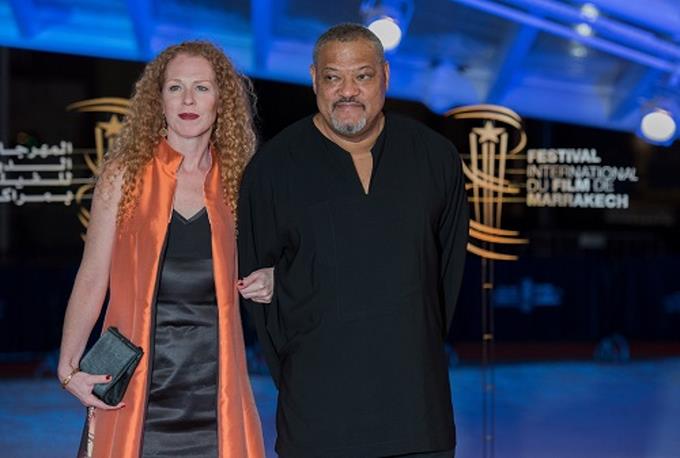 On a personal level, the actor separated from his wife Gina Torres in 2016 and filed for divorce a year later, after 14 years of marriage and a daughter in common.

“There are no baddies here. Just a love story with a different ending than any of them had expected, “she said in a statement to People magazine.

Fishburne has two other children from a previous relationship with Hajna O. Moss.