The Betrayal of Divine Providence, by Jeremy Torrie, is available from this Friday, May 7, finalizing its premiere in Quebec.

From this Friday, the film can be seen for the first time here, after having been presented at various festivals in Canada and the United States.

The film recently garnered praise in the United States, where it won the award for best foreign film at the Bare Bones International Film Festival in Muskogee, Oklahoma.

The plot, which is framed within the genre of cinema that deals with supernatural phenomena, tells the story of a 16-year-old mixed-race young woman, who has stigmata marks on her body, in the manner of the wounds caused by rites such as the crucifixion, which is kidnapped in a small French-speaking Catholic town. After her release, different religious factions dispute control of the girl, whom they try to use to extend their influence over the faithful and the rest of society. 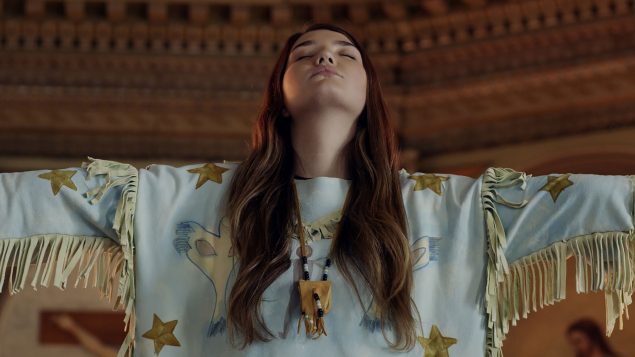 The action takes place within the bilingual agricultural community of Saint Michael, in Manitoba. Luis, the young woman’s father, is a mestizo innkeeper ashamed of his origins, who sees in his daughter’s case the perfect opportunity to take advantage of the situation and make a name for himself.

Set in the harvest months in the prairies of western Canada, The Betrayal of Divine Providence explores what happens when a messenger from God tests humanity’s character.

The film was directed by Jeremy Torrie, a filmmaker and author of Ojibwa origin, one of the most numerous Native peoples in all of North America.

Torrie began her career in 2003 with a first film titled Cowboys & Indians: The Killing of JJ Harper (Cowboys and Indians: the murder of JJ Harper). 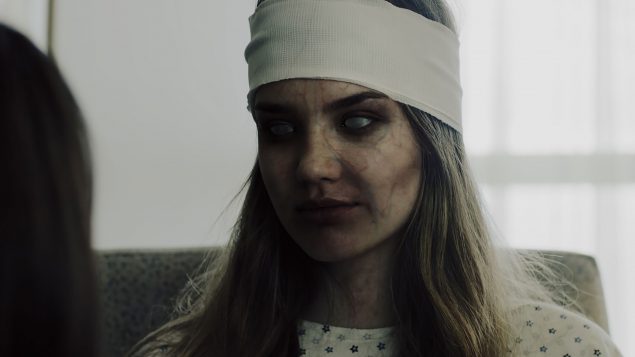 His trajectory in the world of cinema continued with five other works.

Torrie wrote, directed and produced Mr. Soul, an adaptation of Warren Goulding’s play, which was followed by Just Another Indian and later A Flesh Offering, an interprovincial co-production between Manitoba and Quebec. Path of Souls followed, starring Adam Beach, Laura Harris and Corey Sevier; Juliana & The Medicine Fish, starring Emma Tremblay, Roseanne Supernault and Adam Beach, and The Betrayal of Divine Providence.

Immersed in the world of religious beliefs and their supernatural implications, the film that is now being released in Quebec becomes a special invitation for movie lovers enrolled in the current that has the famous The Exorcist as one of its emblems, but with a unique environment and language. 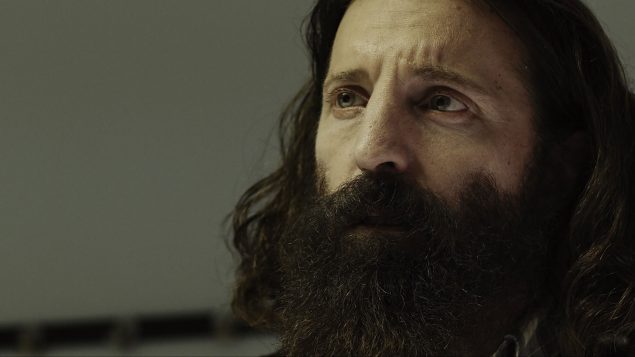 In 2021, the director plans to direct his first action film, which will be titled Shaidan, and which will be an official co-production with South Africa. It is a remake of a Maori classic, Once Were Warriors.

The Betrayal of Divine Providence is available from today in 10 rooms of Montreal, Laval, St-Bruno, Lachenaie, Trois-Rivières, in Beloeil, Joliette, Drummondville and Sherbrooke.

Many Thanks To The following Website For This Valuable Content.
Cinema: a premiere for lovers of the supernatural genre – RCI