“It was horrible! I was miserable in my trailer!”

When an actor signs on for a movie or TV show, they usually have a pretty good idea of what they’re getting into but unfortunately, not all jobs go according to plan. Things can completely change once a star arrives on set and sometimes the things that happen are totally out of their control.

From script changes to unpleasant costars to just straight up difficult working conditions, these celebs all say they’ve had experiences where filming was pretty miserable. Although they may not have enjoyed their time on set, they got the job done, and were sure to have learned some important lessons along the way.

Meryl Streep may be known for her iconic role in “The Devil Wears Prada” but she admits that she was very unhappy while making the film. Instead of spending time with the cast while they weren’t filming, Meryl says she secluded herself in order to stay in character. While Method acting helped her nail the role, it made it an overall unpleasant experience.

“It was horrible! I was [miserable] in my trailer. I could hear them all rocking and laughing. I was so depressed! I said, “Well, it’s the price you pay for being boss!” That’s the last time I ever attempted a Method thing!” Meryl told EW.

2. Brad Pitt – “Interview with the Vampire”

Brad Pitt says that he didn’t enjoy his time working on “Interview with the Vampire,” particularly because it involved six months of filming in a pretty dreary and dark environment. At one point he even tried to get out of playing the role but found out it was financially impossible.

“I [was] miserable. Six months in the f—ing dark. Contact lenses, makeup, I’m playing the bitch role…One day, it broke me…I called David Geffen, who was a producer…I said, ‘David, I can’t do this anymore. I can’t do it. How much will it take to get me out?’ And he goes, very calmly, ‘Forty million dollars,'” Brad told EW.

Emilia Clarke didn’t enjoy her time on the set of “Terminator Genisys” and admits that no one else in the cast really did either. On set, Emilia says Alan Taylor was “not the director [she] remembered” as she watched him get “eaten and chewed up on.” She even went as far to say that she was glad when the movie didn’t do well at the box office, and was “relieved” to not have to return for any sequels.

“[Alan] didn’t have a good time. No one had a good time,” Emilia told Vanity Fair.

Ian McKellen admits he was “miserable” while filming “The Hobbit” as he struggled to use the movie’s new green screen technology. His difficulties were documented in “McKellen: Playing the Part” and he later said that the film was a completely different experience than “The Lord of the Rings.”

“I was miserable. It may be my impression but I don’t remember a green screen on ‘The Lord of the Rings.’ If Gandalf was on top of a mountain, I’d be there on the mountain. The technology was being invented while we were making the film. [In ‘The Lord of the Rings’] I wasn’t involved in any of that, I was away acting on a mountain. I tend not to remember the bad times, but I don’t think there were any. I think I enjoyed every single moment of making those films,” Ian told Time Out.

Robert Pattinson says conditions while working on “The Lighthouse” were so harsh that he “hardly talked to anyone” throughout the entire filming process. In addition to extreme wind and rain, Robert says that during one scene where he was being sprayed with a firehose, he almost punched director Robert Eggers.

“That’s the closest I’ve come to punching a director. However much I love Robert, there was a point where I did five takes walking across the beach, and after a while I was like, ‘What the f— is going on? I feel like you’re just spraying a fire hose in my face.’ And he was like, ‘I am spraying a fire hose in your face.’ It was like some kind of torture. It definitely creates an interesting energy,” Robert told Interview.

Jennifer Lawrence definitely doesn’t hate the “X-Men” movies but she was really opposed to the full body makeup she had to wear while filming. While working on “X-Men: First Class,” it took eight hours to completely paint her body — which she later discovered really irritated her skin. By the second film, they got the process down to three hours but by the time she was filming “X-Men: Apocalypse,” she didn’t seem interested in returning for any further films because of the makeup process.

“I love these movies — it’s just the paint. I was 20 and I didn’t care about fumes and toxins, and now I’m almost 25 and I’m like, ‘I can’t even pronounce this and that’s going in my nose? I’m breathing that?'” Jennifer told EW.

Jennifer ended up returning for “X-Men: Dark Phoenix” at the insistence of her friend and director Simon Kinberg, later joking that she “kind of f—ed” herself. 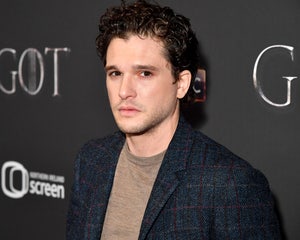 Stephen Dillane, who played Stannis on “Game of Thrones,” admitted that he struggled while filming the series because he didn’t really know what was going on. He says that he relied on costar Liam Cunningham to fill him in on what was happening but felt that it made his role unconvincing.

“Liam Cunningham is so passionate about the show. He invests in it in a way I think is quite moving, but it wasn’t my experience. I was entirely dependent on Liam to tell me what the scenes were about — I didn’t know what I was doing until we’d finished filming and it was too late. The damage had been done. I thought no one would believe in me and I was rather disheartened by the end. I felt I’d built the castle on non-existent foundations,” Stephen told EW.

Rupert Grint says he’s grateful for his role in the “Harry Potter” franchise and that he always had a “great experience” on set but admits that after years of filming, it began to feel “suffocating.” He says that working on the project every day for years left him wanting to do something else.

“There was definitely a time where it felt quite suffocating because, I mean, it was heavy going. It was kind of every day for, I think, 10 years in the end…It’s a long time. The movies take a year to shoot…It just never ended. Every year we came back, and it was kind of like ‘Groundhog Day.’ It was the same sets. It was the same people…It was a great place to be, but sometimes it definitely felt like I want to do something else. See what else is out there,” Rupert said on the “Armchair Expert” podcast. 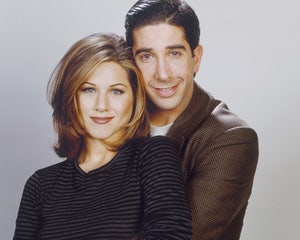 No, Friends Costars David Schwimmer and Jennifer Aniston Are Not Dating

Kathleen Turner says she didn’t have a pleasant experience while guest starring on “Friends” as Chandler’s dad, AKA drag queen Helena Handbasket. While Kathleen now acknowledges it was problematic for her to play a drag queen in the series, she says that it was the cast that made the experience negative for her.

“I didn’t feel very welcomed by the cast. I remember I was wearing this difficult sequined gown — and my high heels were absolutely killing me. I found it odd that none of the actors thought to offer me a seat. The ‘Friends’ actors were such a clique — but I don’t think my experience with them was unique. I think it was simply that they were such a tight little group that nobody from the outside mattered,” Kathleen told Vulture.

Shelley Duvall spent 13 months in England working on “The Shining” alongside notoriously tough director Stanley Kubrick. Her distraught character required her to spend 12 hours a day crying and sometimes was forced to do over 100 takes of a scene. The filming process got so intense and demanding that Shelley says it was “almost unbearable.” Eventually the stress of achieving the perfection that Stanley desired had physical ramifications for Shelley and she began to lose her hair.

“From May until October I was really in and out of ill health because the stress of the role was so great. Stanley pushed me and prodded me further than I’ve ever been pushed before. It’s the most difficult role I’ve ever had to play,” Shelley said in the book “The Complete Kubrick.” 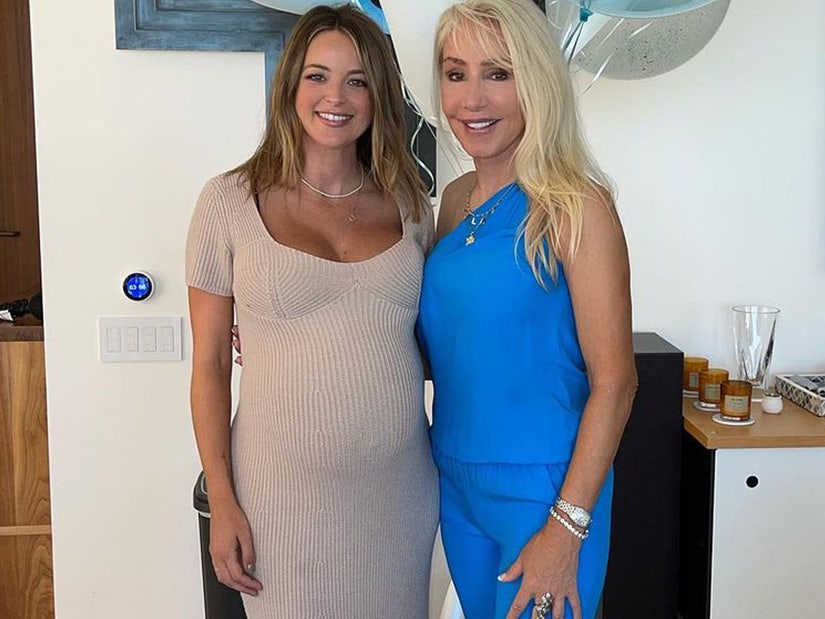 Many Thanks To The following Website For This Valuable Content.
Actors Who Were Miserable While Filming Movies & TV Shows